History of the GTA

About the GTA History of the GTA 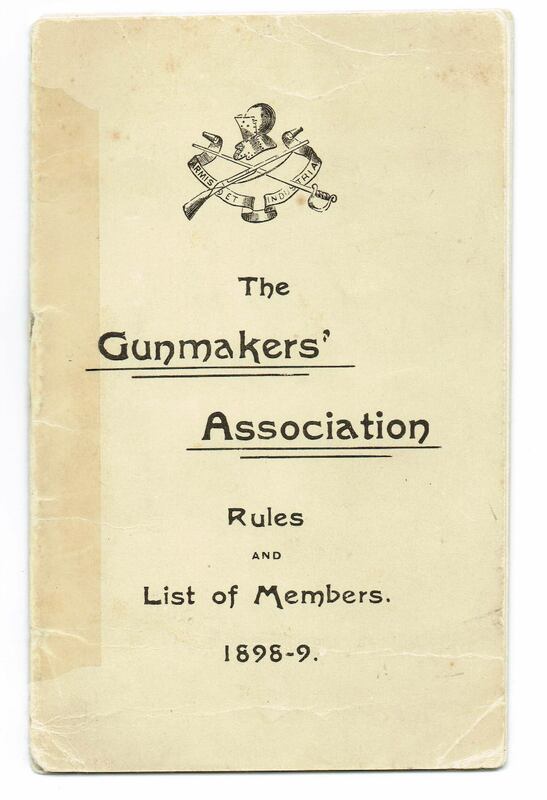 Admirers of ‘Best Guns’ can only dream of dining at the Café Royal in 1891 with the great names of the London Trade.  Messrs Holland, Purdey, Lang, Thorn, Woodward, Webley, Harris, Allport, Harrison and Rigby amongst others, all sat down to a seven-course dinner to mark the inauguration of the Armourers’ Club.    After 130 years the organisation still exists but today is known as the Gun Trade Association.

Largely at the call of Henry Holland, it had been decided to pull together a social club of the London Gun Trade.  The first meeting on 10th March 1891 was hosted by the fascinating representative of Samuel Colt, Baron Frederick von Offen at their London offices on Pall Mall in St James’s.   The beautifully written minutes show representation from fourteen companies, six of whom are still making guns today and continue as members of the GTA.

Despite its social foundation, the Club quickly turned to matters of collective interest and a need to deal with issues faced by the Trade.  There are indications that the service provided by the Gunmakers’ Company proof house in the City of London was failing to provide the service the gunmakers themselves demanded.  This may have been why Mr James Purdey, who was to become Master of the Company in 1892 declined to take the Presidency of the Club at its foundation.  Records show that following representation, matters for the time being improved.  Political activity was also growing.  Delegations from the Club met at the Home Office with officials working on a Pistols Bill in Parliament.  This bill didn’t become law until 1903 when those wishing to purchase pistols had to either buy a licence at a post office, show they were a householder or provide proof they were about to travel abroad.

These were also times of great change in ammunition manufacture.  The arrival of smokeless powders drove the proof houses to issue new guidance on the proving of guns for the higher-pressure cartridges.  It was also becoming evident that just because you owned a new 12 bore gun, not all makes of ammunition would fit in your breech.  This seems to have been a problem of standardisation, both in guns and ammunition.  The Armourers’ Club invited Mr Eley, Joyce and Kynoch to join with them to examine the problem and quickly resolved to issue standard manufacturing sizes.   Thus were derived the first standards for shot gun calibres the world knows today.

The Club was expanding and had already attracted provincial gunmakers.  At the first dinner esteemed members of the Birmingham trade had been invited and were quick to sign up.  With the development of their influence the Club was renamed and in March 1896 became the Gunmakers’ Association.

The sport of live pigeon shooting was also at its height at the end of the 19th Century and clubs like the Hurlingham were attracting wealthy participants in the sport.  Pigeon shooting was still destined to become an Olympic sport in 1900 but the Club saw new opportunities for a wider market.  Mr A H Gale of Westley Richards suggested the association present a cup to the Inanimate Bird Shooting Association.  He wrote that the sport

"must be of immense advantage to the gun and ammunition trade and will later on increase the annual consumption of cartridges by many millions and bring the shotgun within the reach of all."

So developed the sport of clay pigeon shooting and today’s British Clay Pigeon Shooting Association and the ongoing sponsorship of prizes from GTA member companies.

By 1912 the Association had consolidated its position and merged with the highly successful Birmingham and Provincial Gunmakers’ Association to create the national body representing the Trade. 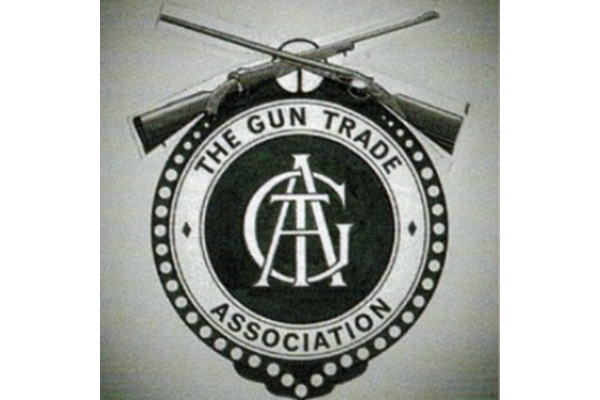 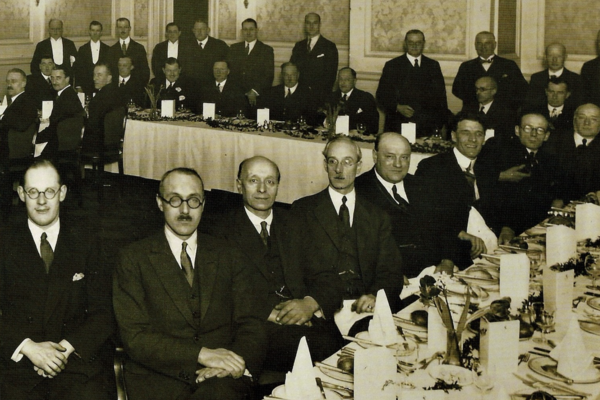 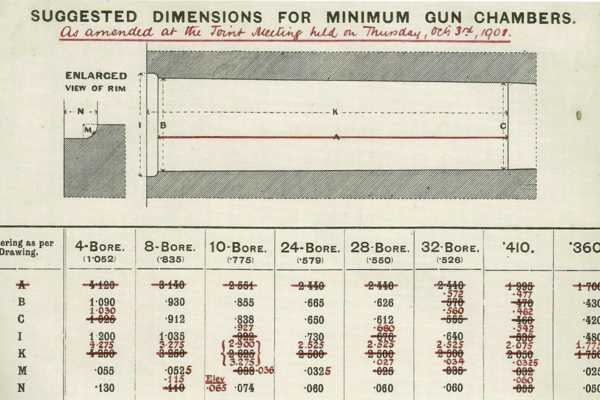 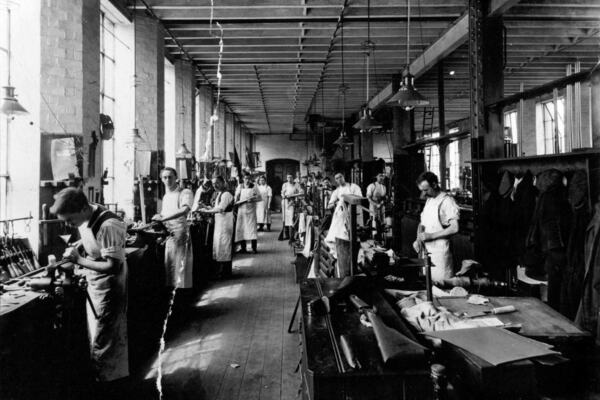 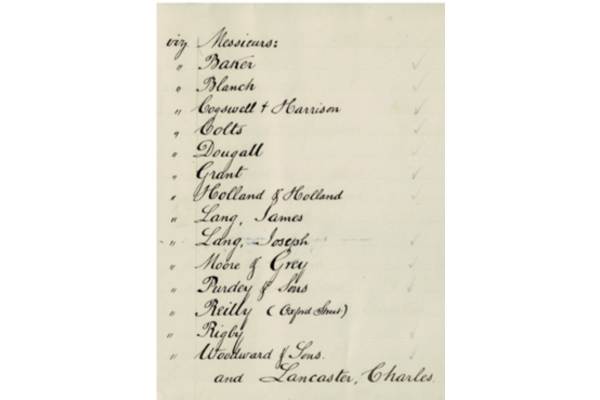 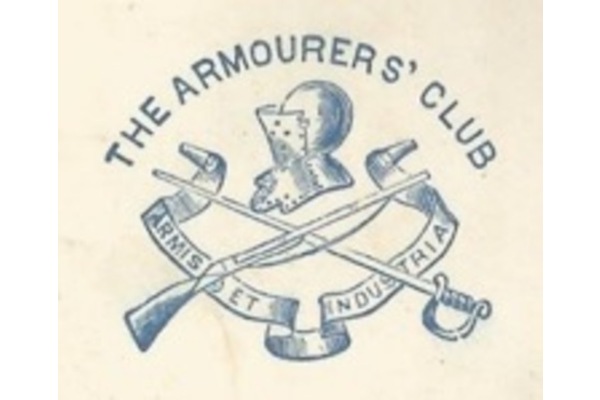